“As a result of ardent and earnest campaigning by a number of disability campaigners, and driven on this one by Scottish group Black Triangle, the BMA doctors have realised that enough really is enough and it’s time to wipe their hands of this grubby little episode once and for all and find a more secure and stringent way of testing disability” ~ Sonia Poulton

In this political climate of sycophantic, ‘scratch my back’ money grubbers, it is always heartening to witness parts of the Establishment break from rank and stand up and prepare to be counted.

So it was this week that I experienced a moment of brief elation when GP’s at the British Medical Association’s (BMA) annual conference voted unanimously to ditch, and darn sharpish, the Work Capability Assessment (WCA).

This is the not-fit-for-purpose test that is carried out on seriously sick and disabled people to determine who is ‘fit for work’. 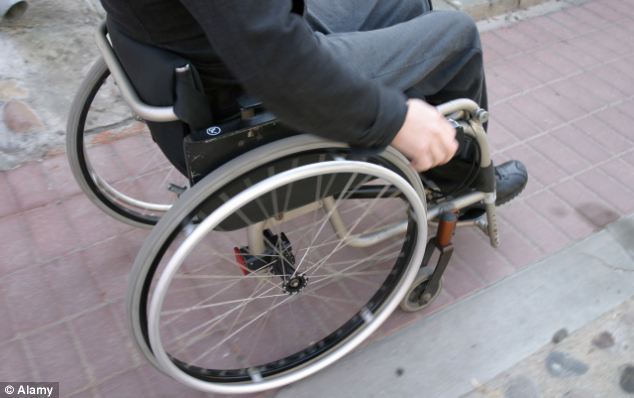 If you, like me, benefit from good health and financially gainful employment then this breakthrough probably won’t mean much to you.

We may moan about how far away Friday is from Monday – I know I do – but at least we haven’t been reduced to feeling like non-people.

A feeling, disgracefully, that the disabled community in our country have.

Thanks, in huge part, to the barbaric bullying of this Coalition with their draconian and punishing austerity measures towards some of the most vulnerable, needy and desperate people, we learn that disabled people have been dying at a rate of 39 per week according to research commissioned by a tabloid newspaper.

So, the WCA, for the uninitiated, is something of an endurance test according to the case studies I have read, including those from the perspective of doctors who are paid 100 pounds a pop to do the computer-based testing.

Work Capability Assessment is several grand steps beyond the stuff of nightmares, although those most set in their rigid belief system tend to think it’s a walk in the park and on a particularly glorious day at that. 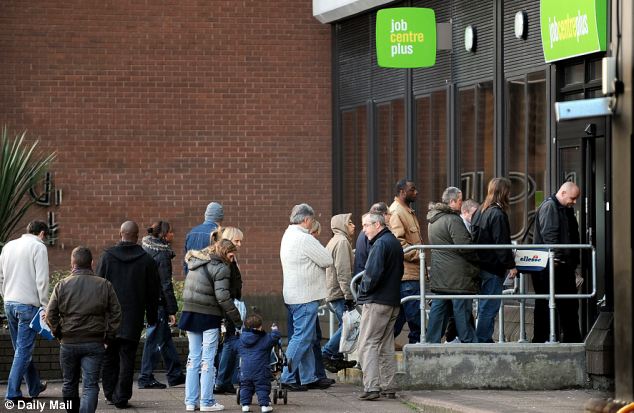 Desperate: There are widespread job shortages for able-bodied people, let alone those who are disabled

Tales of test centres are legendary. Frequently they are above buildings thus making it harder for disabled to access them. The assessments constantly run late, sometimes several hours, toilet facilities are poor and water tanks run dry.

The waiting rooms throw together people with all differing needs including those with serious mental impairments. It is not uncommon to hear of threats and people wailing in distress.

Neither is it unheard of for people to recall the stench of excrement because there are also disabled people waiting to see how fit for work they are even though they can’t even control their most basic body functions.

Then there is the actual test itself which relies on a computer-based tick system that cannot even begin to address the numerous health issues that some people have. Most disabled and sick people have a series of illnesses that accompany the prominent one.

For example, my brother, Gerald, had a kidney transplant and he has since had skin cancer, diabetes and problems with blood pressure among many other attendant problems including difficulty walking and shortness of breath. The ATOS computer system struggles to accomodate any form of health complexity.

This small description of what WCA entails is not exaggeration. For tens of thousands of people this is a reality. They dread the arrival of the brown Department for Work and Pensions envelope summoning them to the test centre.

And to what end? There is a dearth of jobs for the able-bodied let alone disabled and besides. Minister Chris Grayling has recently sanctioned almost 2,000 job losses by shutting down the disabled factories Remploy.

Even with this little insight you may start to see why British GP’s are keen to distance themselves from the WCA. 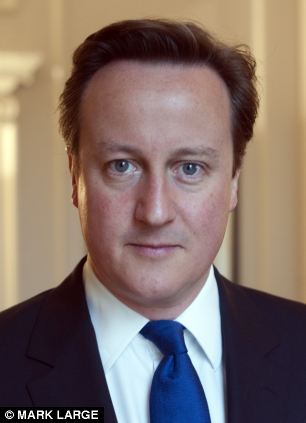 Importance: It is vital that the Prime Minister re-designs our entire approach towards disabled people

Introduced by Labour – Tony Blair has some answering to do on the Karma train – the sheer scale of how heinous WCA is has been the worst kept secret for years. Unfortunately, those who are subject to it are also amongst our most invisible of communities and so their cries have gone largely unheard.

As a result of ardent and earnest campaigning by a number of disability campaigners, and driven on this one by Scottish group Black Triangle, the BMA doctors have realised that enough really is enough and it’s time to wipe their hands of this grubby little episode once and for all and find a more secure and stringent way of testing disability.

The need for a more efficient system, both in terms of human and financial cost, is imperative and not least because even though tax-payers pay French company ATOS Healthcare multi-millions per year to administer it, the failure rate of the product is substantial (three quarters of the people tested are failed and then win on appeal) that it is costing us millions again to put it right.

And we can’t even begin to compensate for the human cost it takes on people who are subjected to the anxieties that all this delay brings and the knock-on effect that has on their physical and mental health.

So, yes, we need a new system for ascertaining welfare needs of our disabled and sick. Absolutely. I have never disagreed with the need for welfare reform.

I just disagree – and wholeheartedly – with the way David Cameron’s coalition is going about it.

It’s astonishing really. You would think that given our Prime Minister has the benefit of actually knowing about true disability – both his father and son were disabled – that he would be the one person to enter No. 10 to get it right.

Sadly not. Perhaps he’s too busy sticking his nose into Greece’s financial affairs or maybe giving the nod to the just-announced 17 extra days holiday he and his MP’s buddies shall enjoy.

Wherever his priorities lay, you can be sure it is not with those who need it most right now: our sick and dying.

So it is, that the needs of vulnerable people, and rectifying the obscene measures forced through in the recent Welfare Reform Bill, are left to disability campaigners, most of them disabled.

Which brings us back to this week and the British GP’s vote against the current disability testing model.

A move, naturally, that will not be popular with ATOS Healthcare, who have managed to inveigle their way most successfully into British working life including multi-million pound contracts with the BBC, the NHS – and, bizarrely, given their atrocious relationship with the disabled community – as sponsors of the Paralympic Olympics. A subject that is highly controversial amongst many disabled people at the moment.

But who cares for ATOS? Certainly not the disabled community who have been on the receiving end of the mercenary incompetence for years.

The sooner we, as a country, re-design our entire approach towards disabled people – and actually enable them to have a fuller life – the better, and as far as starting blocks go, getting rid of ATOS would be a great one.

I appreciate that David Cameron has steadfastly refused to listen to any advice with regards disabled people but he would be foolish to ignore the doctor’s votes this week.

Lest he forget, those same people include the very ones that he needs on-side to pursue his other agenda, the majority privatisation of the NHS – and he really shouldn’t alienate them any further than he has done already.

Or it may turn out that GP’s, like other groups who have already shunned our out-of-touch PM, will be sounding the death knell on him. And not before time

6 thoughts on “Oh dear, Dave. Now GP’s have turned on you. Time for an exit strategy on the disabled, perhaps?”