Please don’t make us transcribe this nine-minute trainwreck of an interview with Margaret Curran on the subject of Labour’s welfare and spending plans, from this afternoon’s edition of BBC2′s Daily Politics.

We don’t know if we could take it. 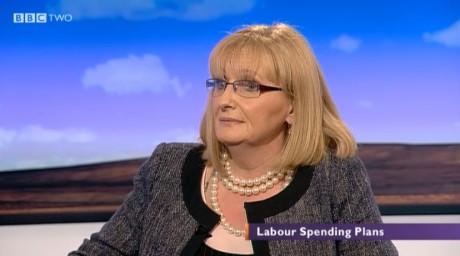 Click the image to listen, if you have a high pain threshold.