Campaigners and Paralympians have accused the government of hypocrisy in its treatment of disabled people, just hours before the curtain opens on the London 2012 Paralympics.

Five-time Paralympian medal winner Tara Flood said that in the current climate disabled people were either seen as “a heroic, elite Paralympic athlete or workshy.”

She said the resurgence of hate crime against disabled people was related to the clampdown on disability benefits, led by French firm Atos, contracted by the Department of Work and Pensions, which carries out work capability assessments (WCA) to see if those with disabilities are fit to work. 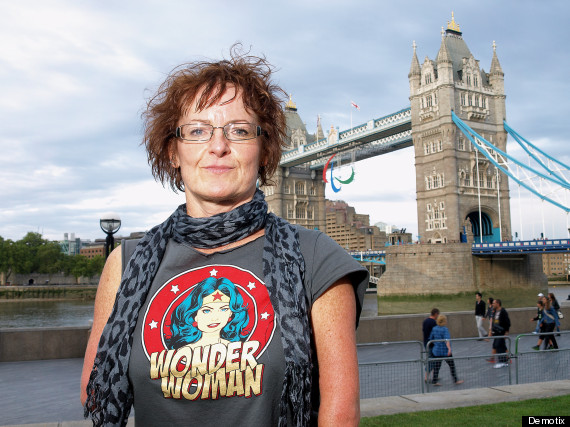 Disability activists are set to deliver a coffin to Atos’ London headquarters on Wednesday as part of a week-long protest against the controversial firm sponsoring the Paralympics.

According to The Independent, more than 40 medical practitioners working for the company have been reported to regulators the General Medical Council.

@mrsnickyclark nicky clark It feels as though people are protesting the people who sell McDonalds the potatoes. DWP are the real problem aren’t they?

Clark, who challenged David Cameron for using “hateful” speech when he said Ed Balls had “tourettes”, said: “It’s all scroungers, heroes, and scroungers.

“It’s about dispelling the picture of disabled people as heroic saints or helpless.”

Activist Sue Marsh, who campaigned against the coalition’s cuts to disability benefits, said: “It’s really important to say that a lot of these Paralympians will have had Disability Living Allowance or extra state help.

“Politicians capitalising on Paralympian heroes would really stick in the throat. It would be so annoying if they turned around now and said ‘aren’t we great?'”

Disabled People Against Cuts (DPAC) plan to deliver a coffin full of messages from disabled people to Atos’ headquarters on Wednesday as a protest against the contractor’s “hypocrisy”.

Paddy Murphy, a spokesperson for the group, told The Huffington Post UK: “The problem is the hypocrisy around sponsoring the Paralympic games, trying to bask in the reflected glory of disabled people, while on the other hand making their lives an utter misery.”

“Today we are delivering a coffin full of messages from people who have been through the assessment process to the Atos HQ. We are also holding a small memorial pause for those who have died following the Atos process. “

Anti-austerity activists UKUncut are supporting DPAC’s protest, with spokesperson Tony Smith telling The Huffington Post UK the group were in the middle of a “week of action” against Atos, including a social media protest planned for Thursday and producing a video on Monday.

“On Friday we’re having a closing Atos ceremony,” he said. “We’ve organised for hundreds of disabled protesters to come into London for the day. It’s going to be direct action, and creative and engaging.”

“I’m going to the opening ceremony tonight which I’m really, really excited about.

“I just hope I don’t run into any government ministers. What I don’t want is for the government who are delivering the current welfare reform agenda to be sitting there somehow mopping up the atmosphere, the celebration of what I’ve been part of.

“But there is inevitably a political element of the Olympics and Paralympics. For me as a retired paralmypian, it doesn’t sit very comfortably with me at all.”

As for Atos, their sponsorship of the Olympics is a “terrible irony.'”

“They’re giving money to what is a global celebration of disabled peoples sporting achievements, but on the flip side they are delivering a government contract which is destroying disabled people’s lives.”

Charity Citizens Advice’s CEO, Gillian Guy, has urged the government to fine the company for errors they make in WCAs, saying: “Mistakes by Atos have a human cost and a cost to the tax payer. Getting medical assessments right first time is absolutely essential to ensuring that seriously ill and disabled people get the support they are entitled to, and cutting the number of unnecessary appeals.”

Locog chief executive Paul Deighton defended Atos’ involvement in the games in a press conference on Tuesday saying they were an “incredibly valuable technology partner.”

“They have been involved for many years now. They provide a portal for the volunteers, they provide a system to manage the information process and the distribution of results. They are a critical and valued member of delivering these Games.”

A DWP spokesperson said: “Contrary to these suggestions , rather than encourage negative rhetoric we are very careful about the language we use when referring to benefit claimants as it’s clear that it’s the system itself that has for too long trapped people into a life of welfare dependency. That is why this Government is making such a radical overhaul of the benefits system to restore integrity and ensure that everyone who needs help and support receives it.”

An Atos spokesperson said: “We do not make decisions on people’s benefit entitlement or on welfare policy but we will continue to make sure that service that we provide is as highly professional and compassionate as it can be.

“At Atos we have proudly supported the Paralympics Movement for a decade. We hope people will view the Games, as we do, as an opportunity to celebrate sporting achievements.” 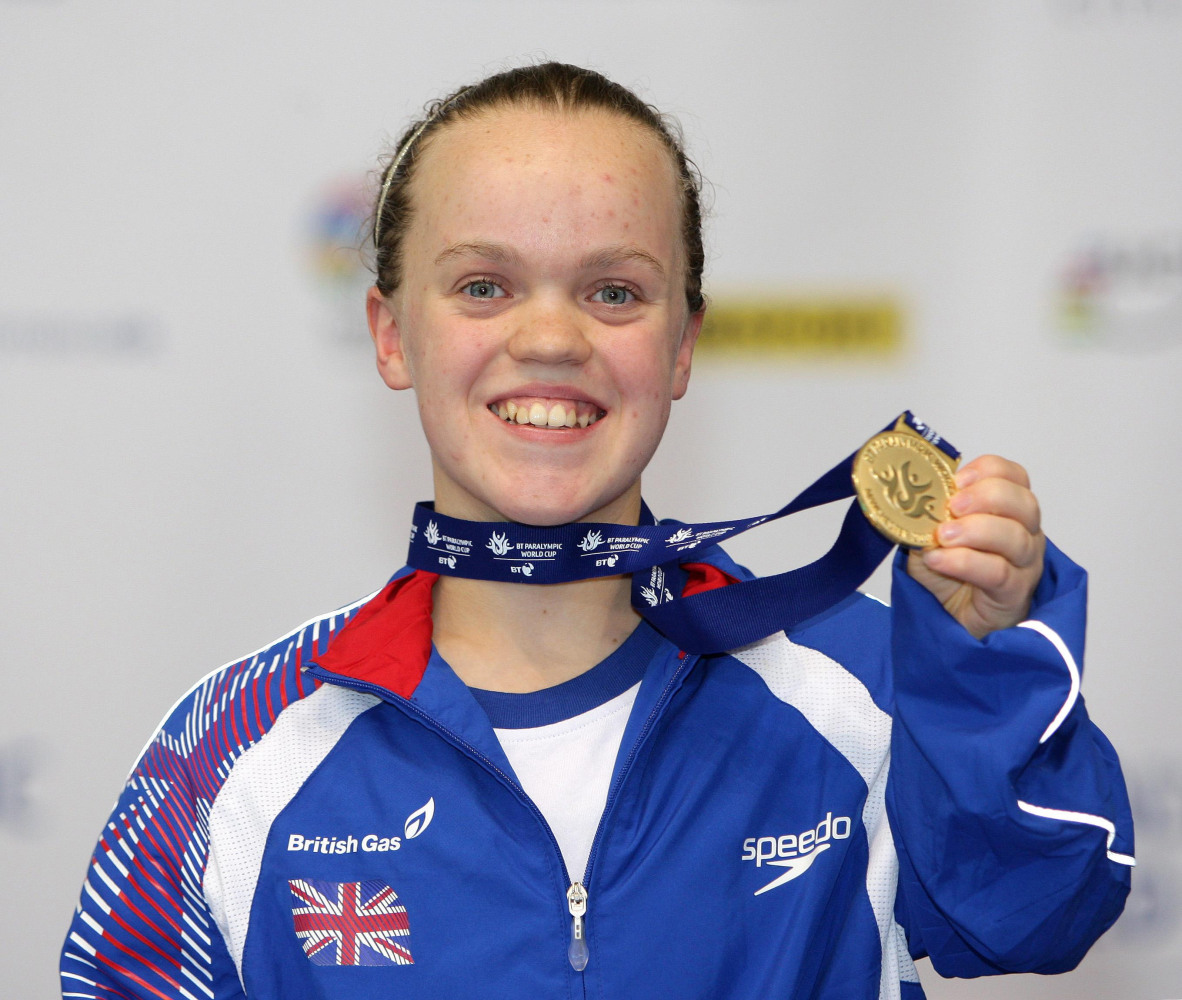